After a couple of tours in the US Air Force, Bob began his radio adventures in 1992 as a volunteer weather forecaster for what was a small Country & Western radio station in Spokane. In 1994, the station changed to a News/Talk format at which time Bob took on the role of a full-time traffic and weather producer. As the station blossomed, he designed and introduced the first ever mobile weather tracker to Spokane. The van took to the streets in 1997 (complete with a live groundhog) to teach elementary school children the importance of weather safety. In 2000, Bob took over as the GM of Metro Traffic in Spokane, serving several Inland Northwest radio affiliates with all the latest traffic information, including the KXLY group.
In 2009, Bob had an opportunity to go back to work for the US Government at the Spokane Sector Border Patrol headquarters, but it just wasn’t his passion. In early 2015 he was blessed with an invitation to return back to KXLY as a traffic producer, and the rest as they say is history!
Bob was born and raised in a small coastal town in Connecticut and loved the beach life; however, after being stationed out West during one of his Air Force tours, he fell in love with the outdoor opportunities of the great Northwest. He and his wife decided to settle in Spokane permanently in the summer of 1986. They have one son together, who is now all grown up, and is probably the number one Seahawks fan in the Northwest!
In his spare time, Bob loves camping with his wife and their two Bengal cats, who ultimately end up stealing the show at whatever campground they end up in! Bob is also an avid radio control air pilot, and as an active member of a local club, loves to fly planes, helicopters, and of course, those controversial drones. Weather observation is another one of Bob’s top priority passions. He has operated his own independent observation weather station for over 45 years, and to this day still provides daily observation data to the National Weather Service and other agencies throughout the Northwest.
You can hear Bob’s comprehensive reports from the 920 News Now Traffic Center, 5 to 9 every weekday morning. 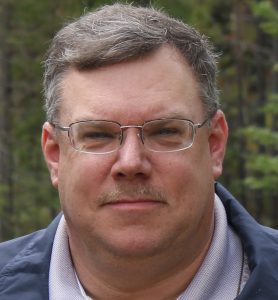 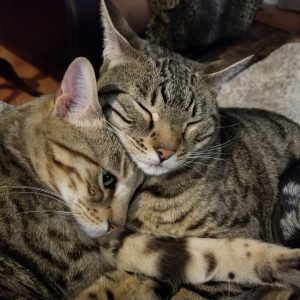